Located in the heart of Toronto, one of the world’s safest cities, CMU is your home away from home. Students can expect an artistic city atmosphere, state-of-the-art facilities, and fond memories that will last a lifetime. Get an inside look at our classrooms and facilities in this campus walkthrough video.

CMU is located at the Old Fire Hall, one of Toronto’s historic sites. Built in 1886, this gorgeous building has served as a fire station, as home to Canada’s famous Second City comedy troupe, and as headquarters for the charity Gilda’s Club Greater Toronto.

As a student at CMU, you will have access to the college’s state-of-the-art facilities. This includes our generous classroom sizes, special makeup effects lab, photography studio, and more. If you need to pick up any extra makeup supplies, The Face Station is just a few steps away, located on the first floor of the Old Fire Hall.

CMU’s satellite campus at Toronto’s Studio City complex is a short five-minute walk from the main campus. Located in the film and design district, many of CMU’s digital and special makeup effects courses are taught here.

The college also has a student lounge where you can sit and socialize with your classmates during breaks. If you would like to leave campus to get some fresh air during lunch, there is a local park nearby. You can also grab a bite to eat at one of the area’s many restaurants and cafés.

CMU has a student app that contains many helpful resources, such as the locations of local clinics and crisis centres, public transit maps, college policies for expulsion, privacy, and sexual harassment, student orientation information, and college hours and floor plans. The CMU Student app is available for download on the Google Play Store and the App Store.

CMU faculty are available for academic help when needed. In addition our staff are always happy to answer questions and help resolve any concerns that may arise during your studies.

As the largest city in Canada, Toronto is extremely creative and diverse with more than 80 cultures and over 100 languages represented. It is also one of two major Canadian cities known as Hollywood North due to its thriving film industry. It is the fashion capital of Canada and its theatre scene is rivalled only by London and New York.

Besides being a celebrated centre for the arts, Toronto hosts many renowned festivals of culture, music, and film. The Toronto International Film Festival (TIFF) is held every year and is one of the most important events in the international film industry. The city also hosts Caribana, one of North America’s largest street festivals, and Pride Toronto, one of the largest LGBTQ+ pride festivals in the world. 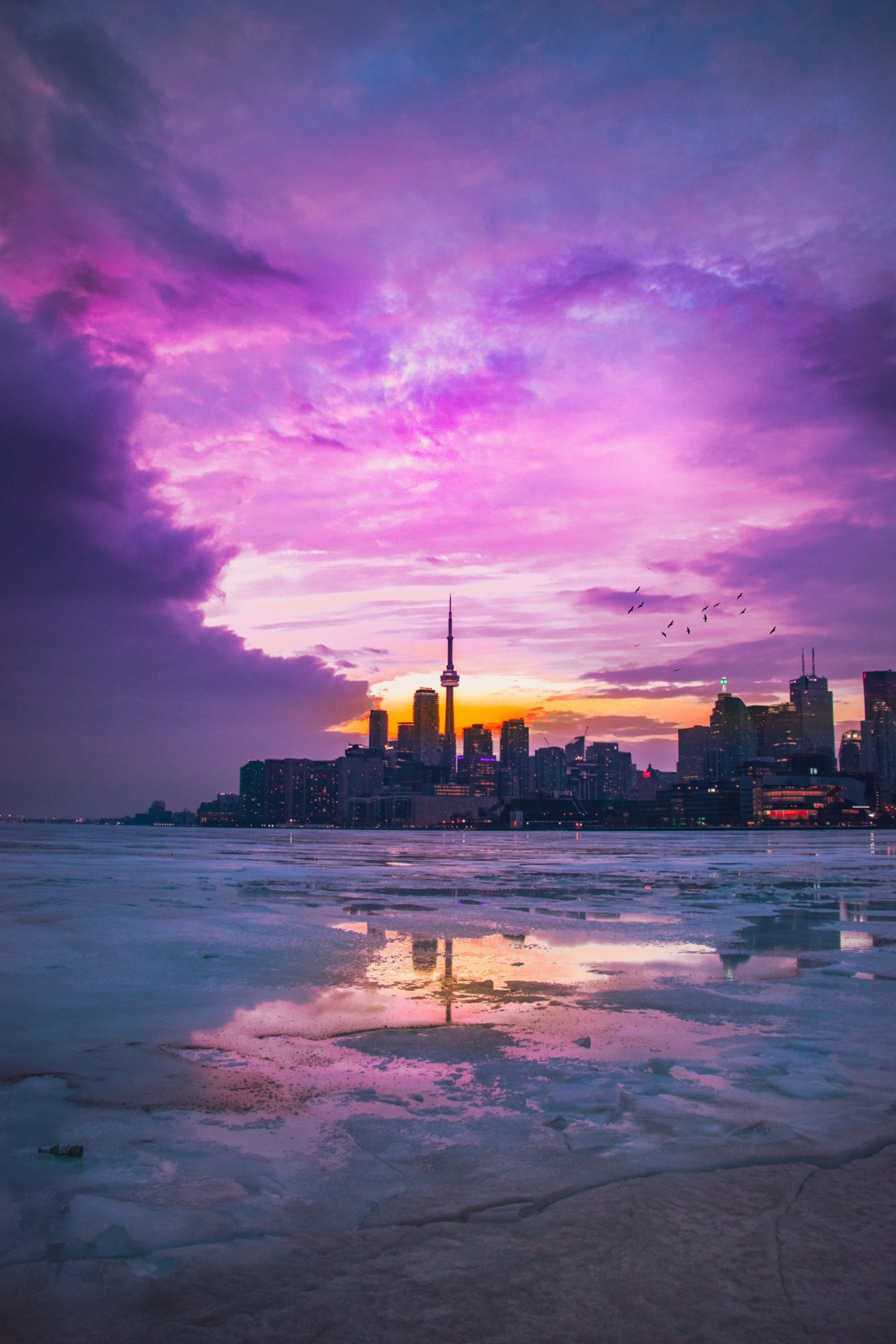 Toronto has the third largest public transit system in North America. The Toronto Transit Commission (TTC) runs an underground subway system as well as numerous buses and streetcars. Other transit systems connect the city to the suburbs and outlying areas.

Toronto’s climate is distinctive with 4 separate seasons. Summer stretches from June to September. The weather is pleasant with temperatures generally ranging from 25-35°C. Spring is characterized by regular precipitation and mild weather, and Fall is known for its beautiful weather and scenery as leaves begin to change colour. Winter falls from December to March. The weather is cold and you can expect to see regular snowfall.

Home Stay is a housing option to consider if you prefer the comforts of a family environment during your stay in Toronto. Varying amenities can include access to other living areas in the home, TV, WIFI and laundry. As well as the host family, it’s possible you may connect with other international students. We suggest the following two organizations; both very experienced in linking International Students with Canadian host families with high levels of student satisfaction.

Feel free to check out our Student Community Page on Facebook to connect with other students looking for roommates. Here’s a list of resources for student housing:

The makeup industry is a fast-paced world full of incredibly diverse opportunities. As a city that contains job opportunities within every field of makeup artistry, Toronto is a great launchpad for your new career.

Film & television is a major industry in Toronto. Toronto has been the primary shooting location for many Hollywood films and television shows, such as IT: Chapter 2, Suicide Squad, American Gods, and Star Trek: Discovery. In 2018, film, television, and digital productions contributed almost $2 billion to Toronto’s economy.

Toronto is a hotspot for Canadian and international fashion. Many talent and fashion agencies have headquarters in Toronto. Top fashion designers such as Pink Tartan, Jeremy Laing, Greta Constantine, Comrags, Roots, and Alfred Sung, all hail from the city. MAC Cosmetics and LG Fashion Week are both based in Toronto.

Many of Canada’s largest theatrical companies are based in or near Toronto, including Mirvish Productions, the Canadian Opera Company, the Canadian Stage Company, the National Ballet of Canada, the Royal Conservatory of Music, and the Stratford Festival.

The demand for special effects makeup artists and schools has increased dramatically over the past decade. Toronto is home to many prestigious special makeup effects studios that frequently work on large-scale Hollywood productions.